March 18 is the anniversary of the 1937 Texas School Explosion, a gas explosion that killed more than 300 people, mostly students, in their new state-of-the-art public school where no expense had been spared except when it came to safety. Every year, to mark the anniversary of this preventable tragedy, I salute someone with an extraordinary sense of responsibility and commitment to the safety of children and their communities. 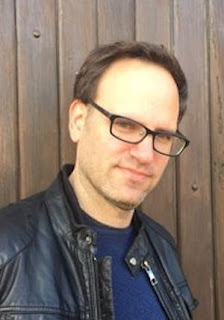 Itai Vardi is dedicated to exposing the patterns of corruption and distortion in the health and environmental impact assessments and the permitting of fossil fuel infrastructure projects. He reveals how individuals and groups associated with climate denial or science obfuscation violate scientific standards. He doesn’t take it for granted that public officials and elected representatives prioritize community safety and health.